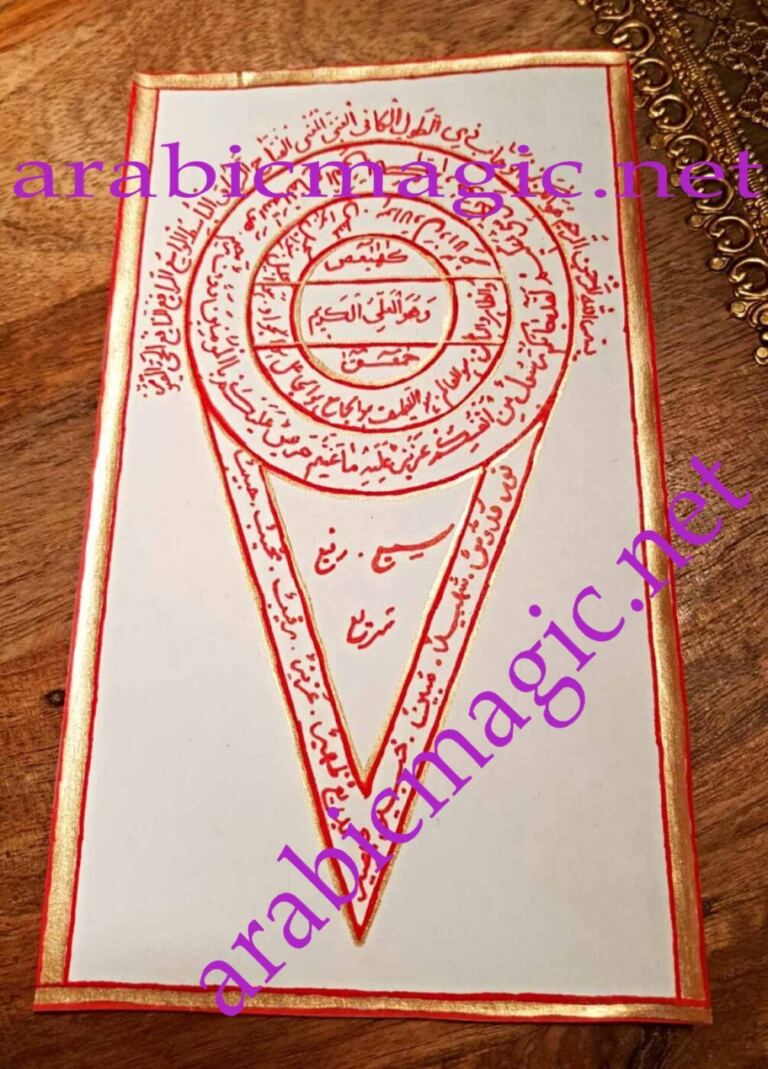 This is one of the most powerful Arabic taweez for protection, known as “The Rod… 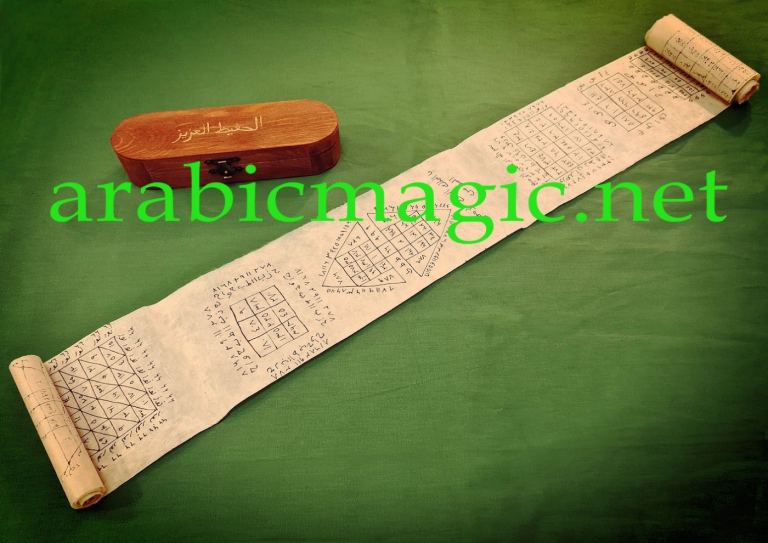 This is our finest magical item, a complex talisman/ taweez written on parchment which is… 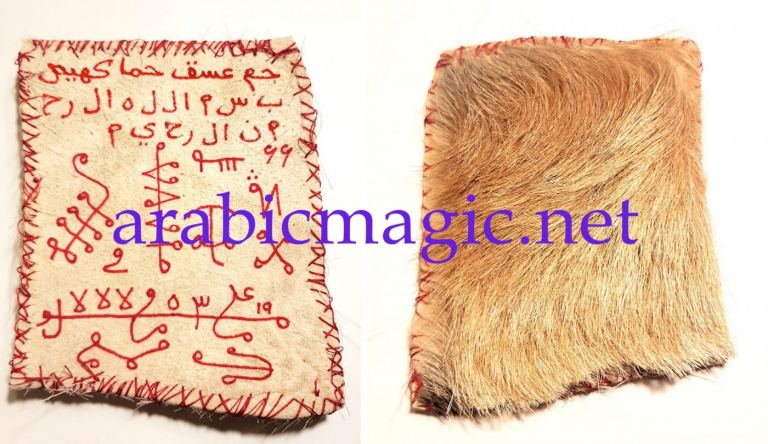 We present you this powerful Arabic taweez handmade from deer skin. Entirely created and charged… 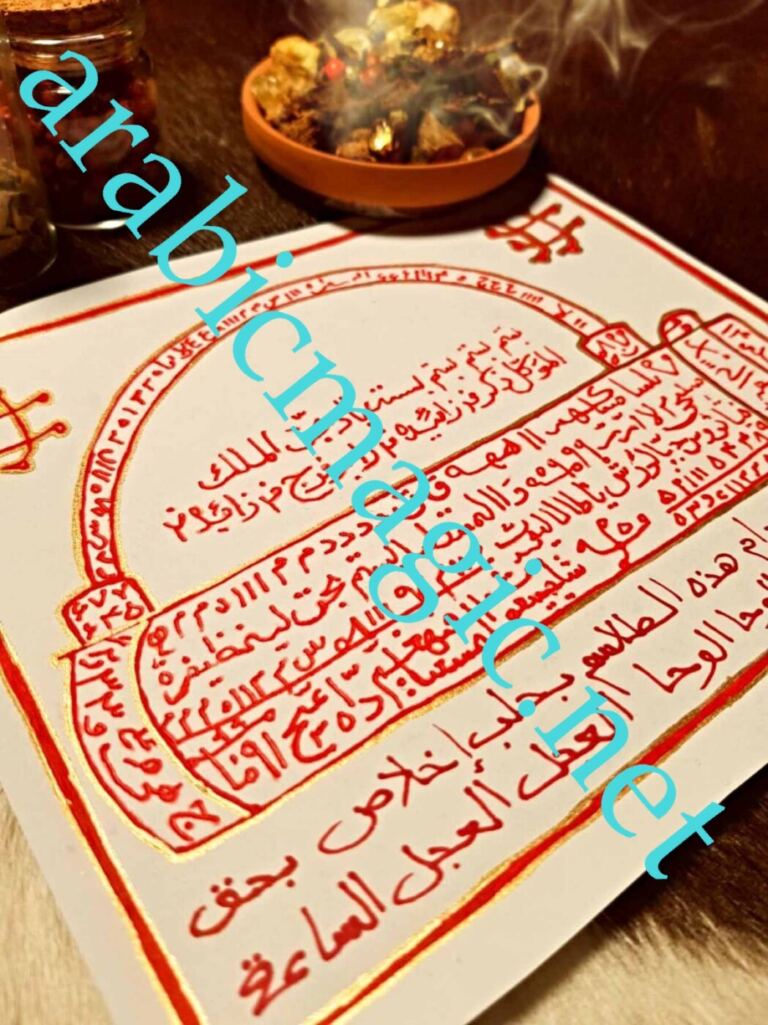 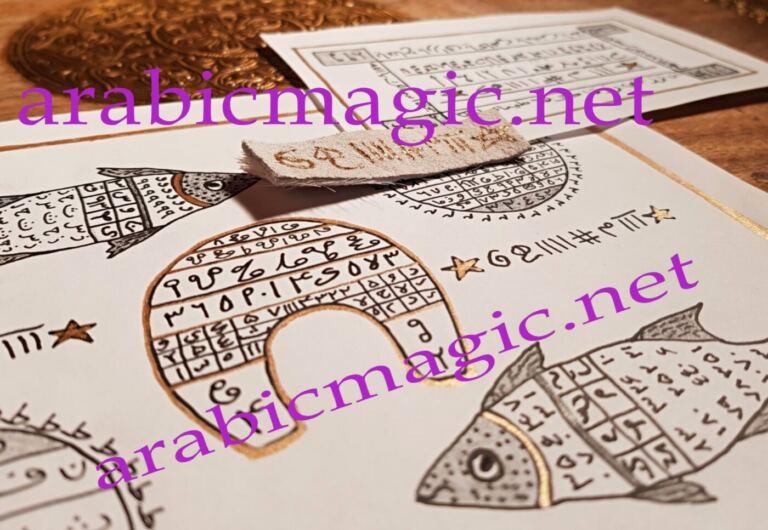 This set of magical taweez is especially effective for people who want to attract wealth,… 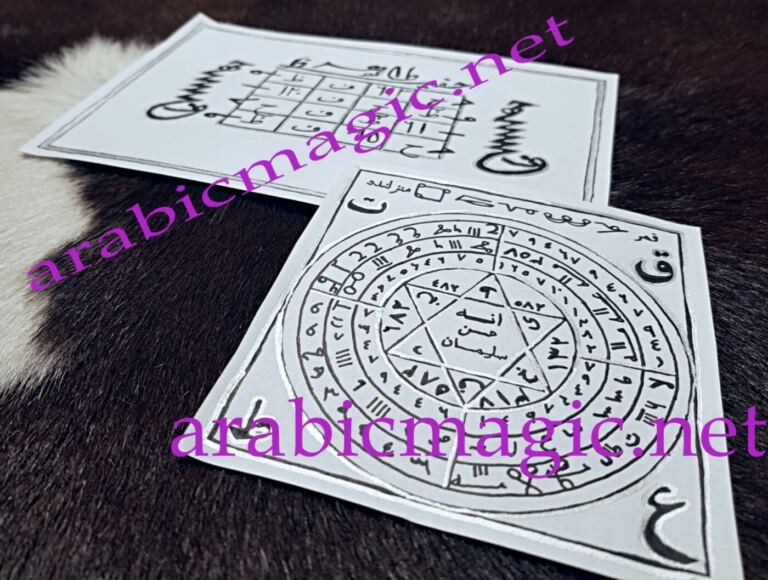 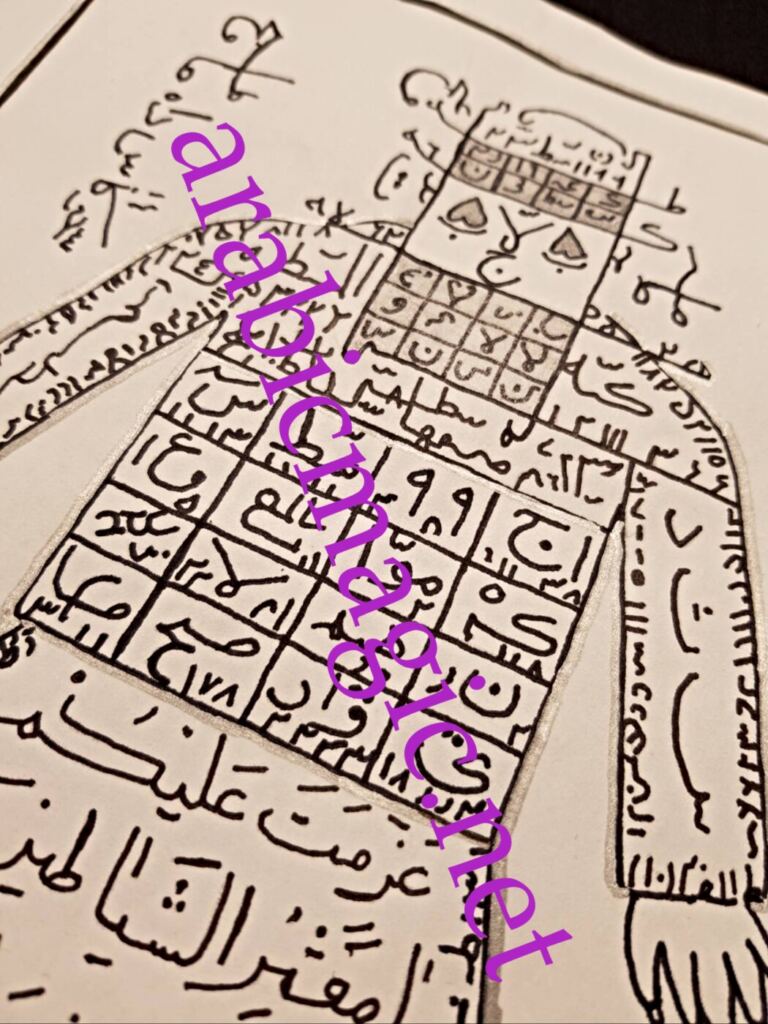 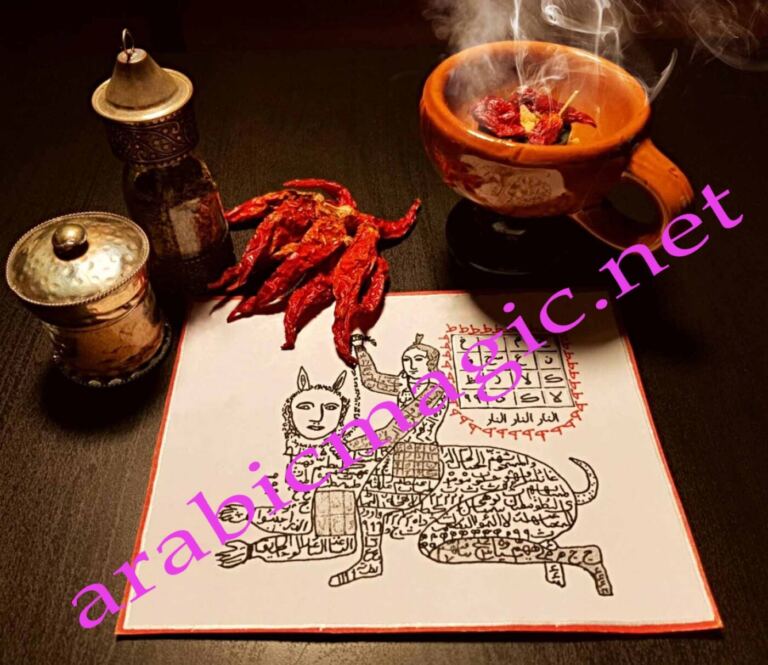 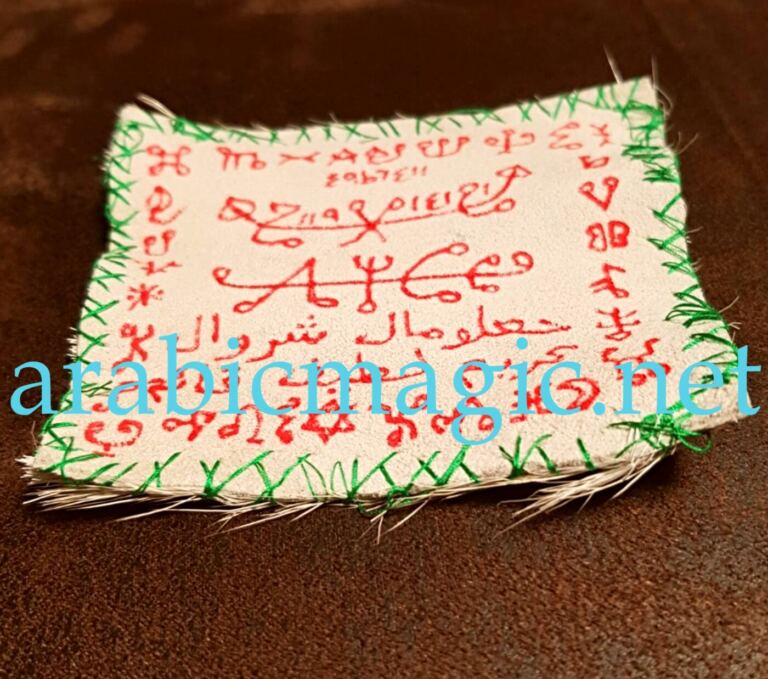 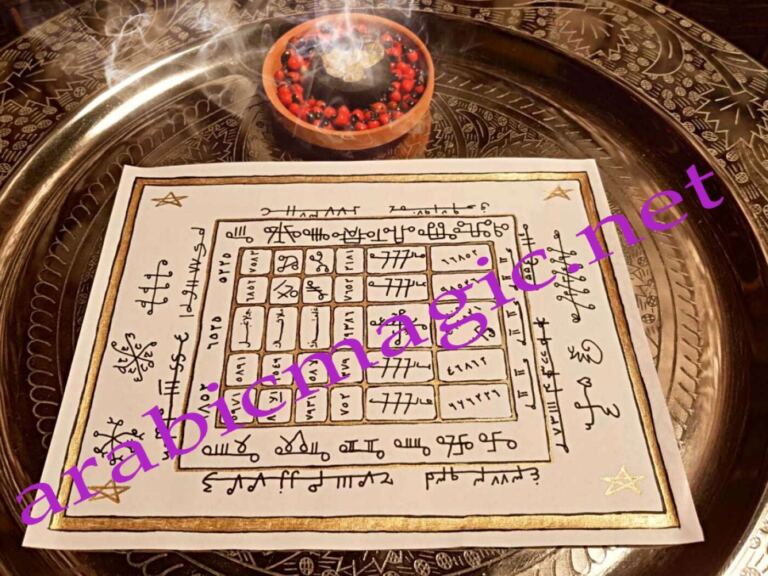 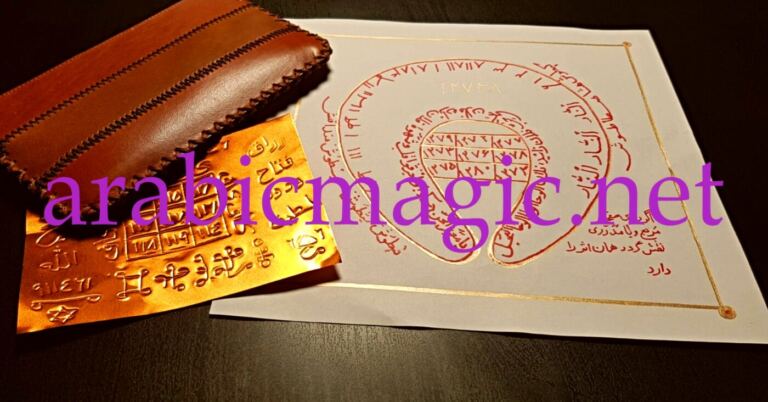 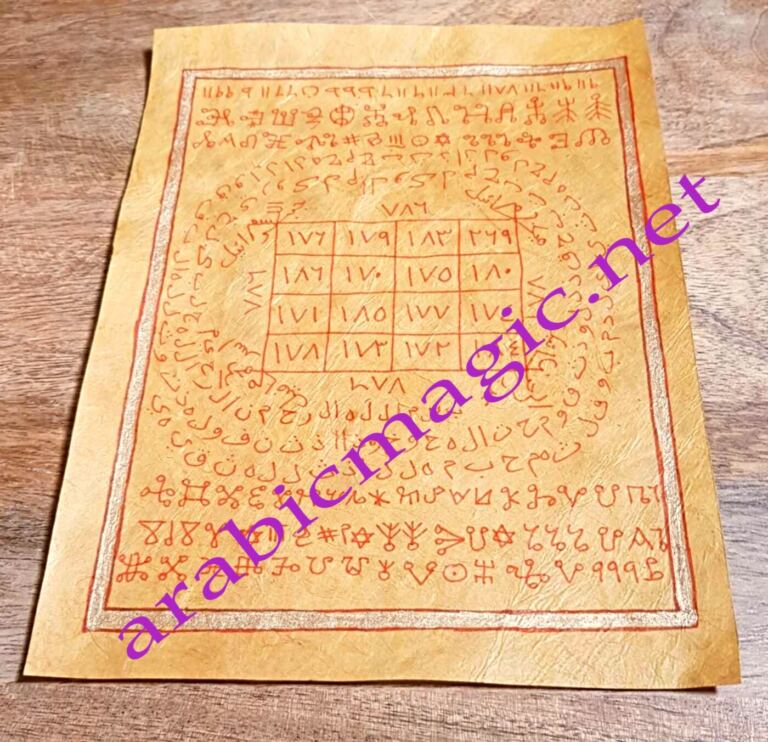 This taweez is used to develop the magical, mental and psychic abilities of its owner.…

These powerful Islamic amulets are charged at a specific time of the day, and some are charged during specific planetary and astrology hours or days. In other cases, they are written on strictly defined dates in accordance with the lunar cycle. It is very important for them to be handwritten and properly charged in a way to work and produce the desired effect.

Once the taweez is written it should be charged by fumigating it with a special blend of magical incenses that contains various Arabic herbs and resins. During the fumigation, the specific prayers or spells are recited over the taweez to infuse it with spiritual energy (rouhaniya).

The charged taweez is then wrapped with cloth to preserve it, or it can be put in a silver locket, or metal box, or small bag and worn with the intended person.

Depending on the purpose of the taweez it will work by attracting love and sexual desire, money and wealth, well-being, financial prosperity, good luck, success in business and work, for protection, or another specific aim.