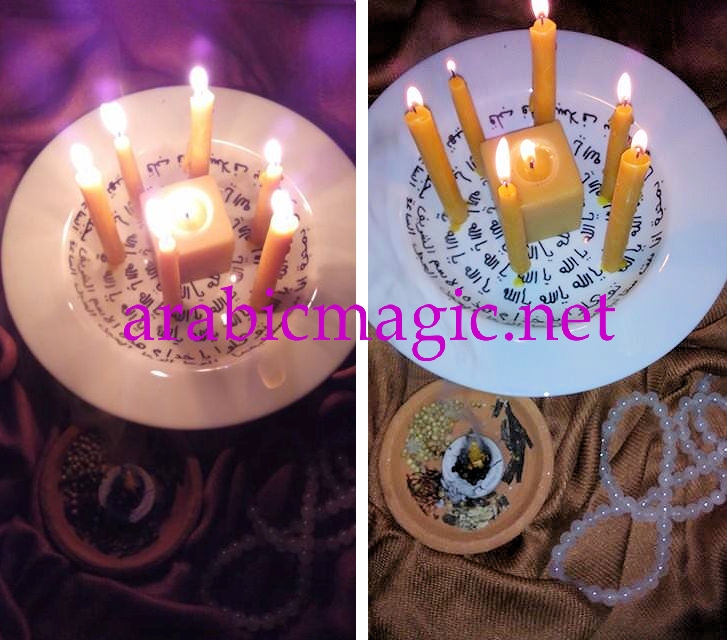 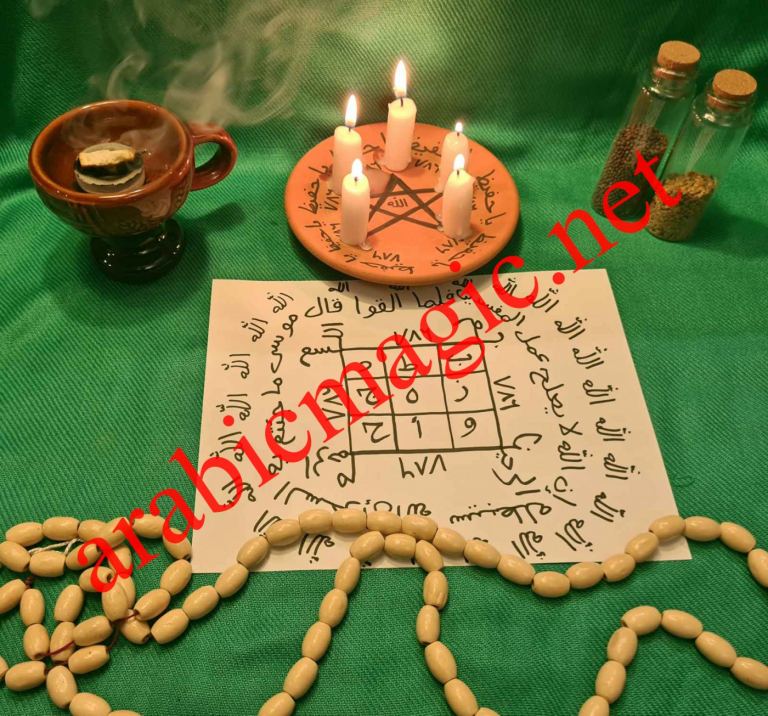 Many occult practitioners nowadays offer services for curses and black magic removal, and cleansing, but… 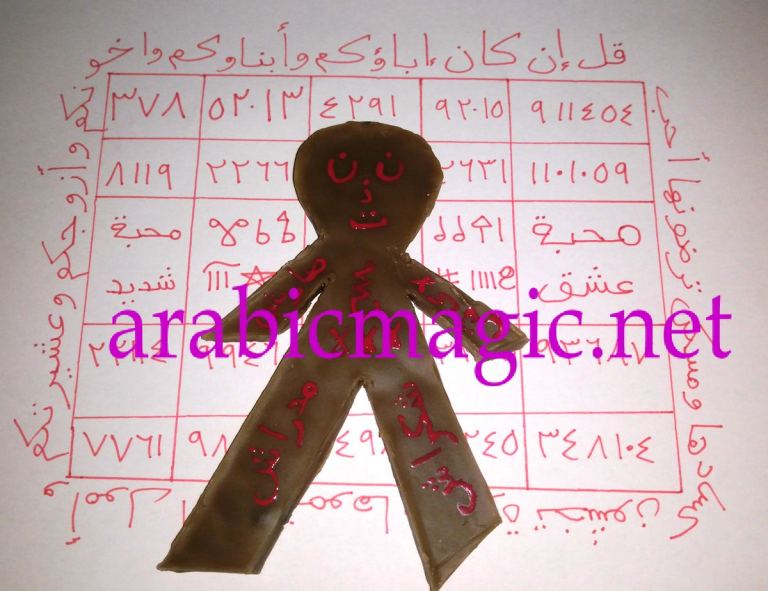 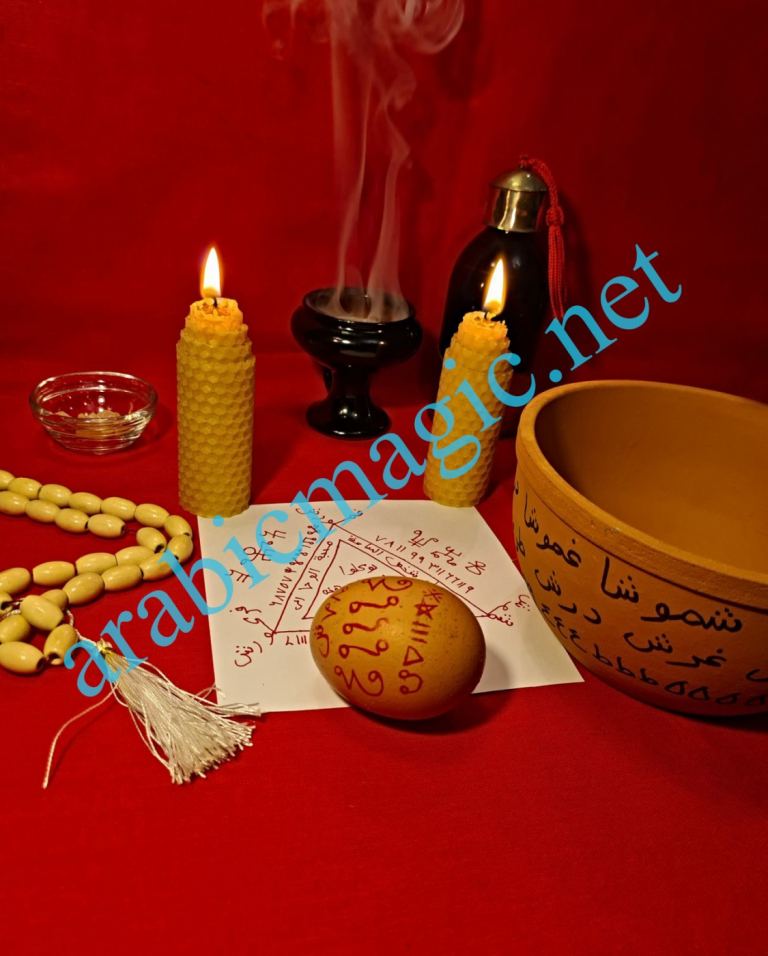 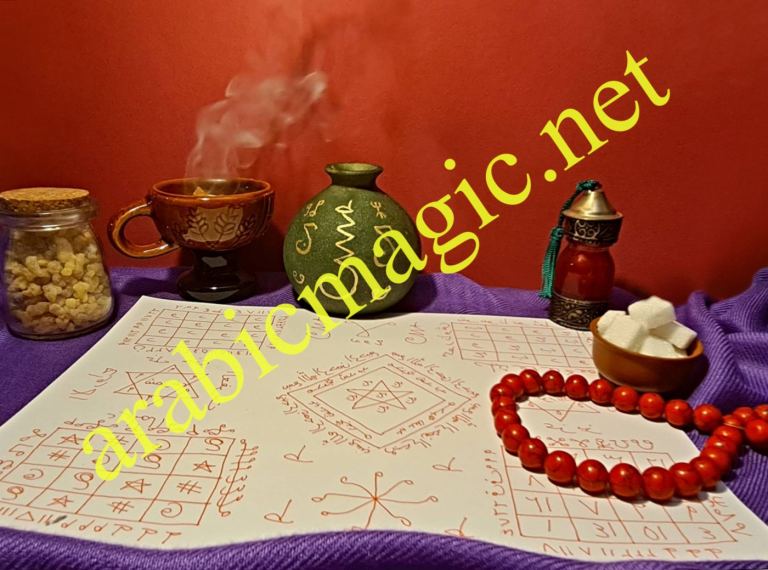 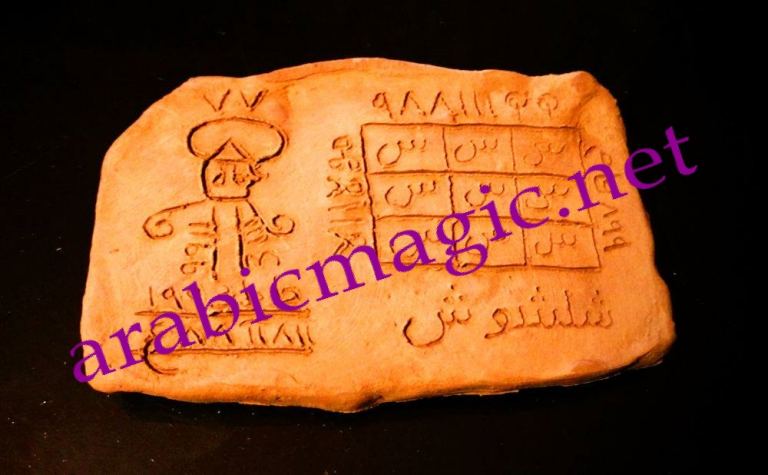 This ritual causes strong hatred, enmity and severing of the bond between two people. It… 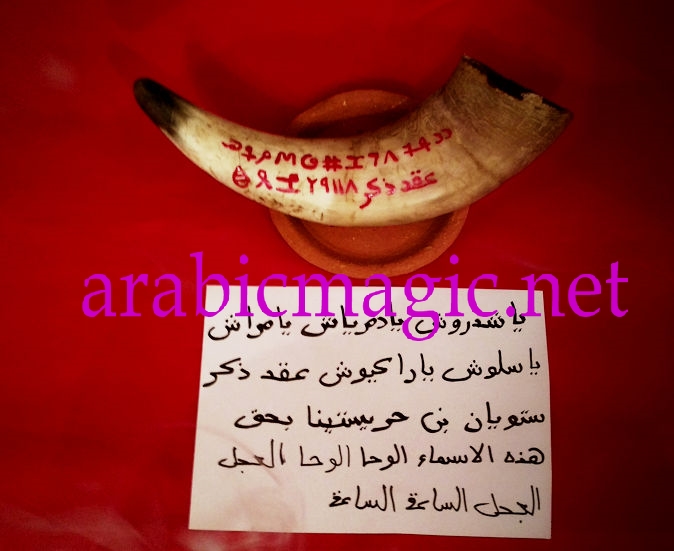 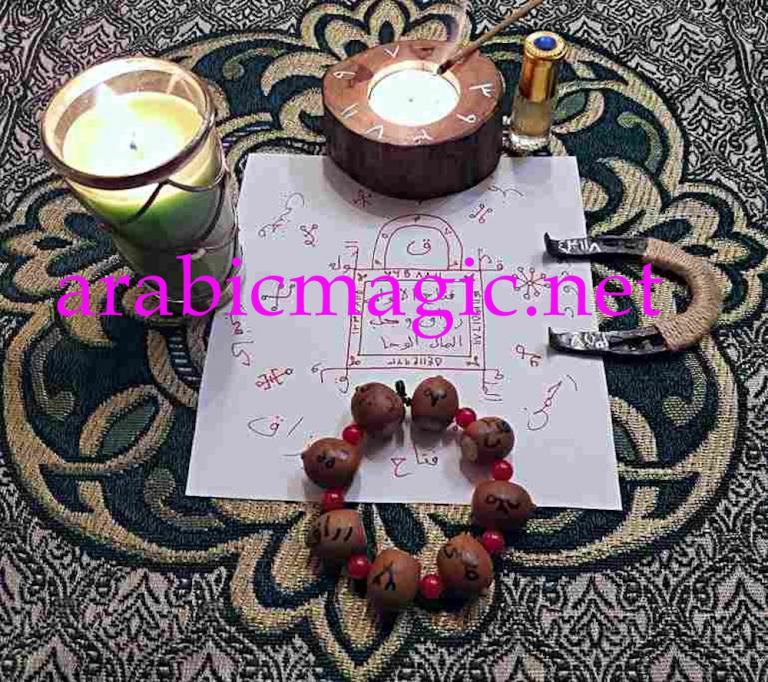 This ritual is made for attracting money, and to unlock blocked luck in your life… 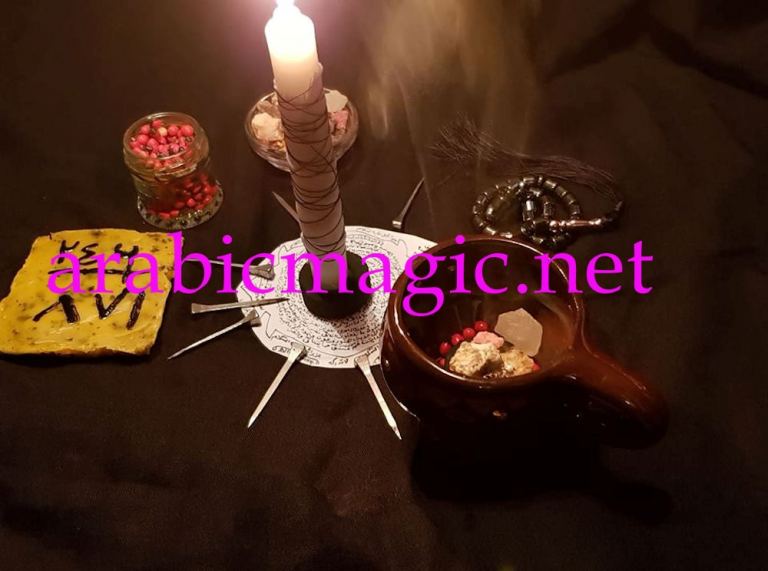 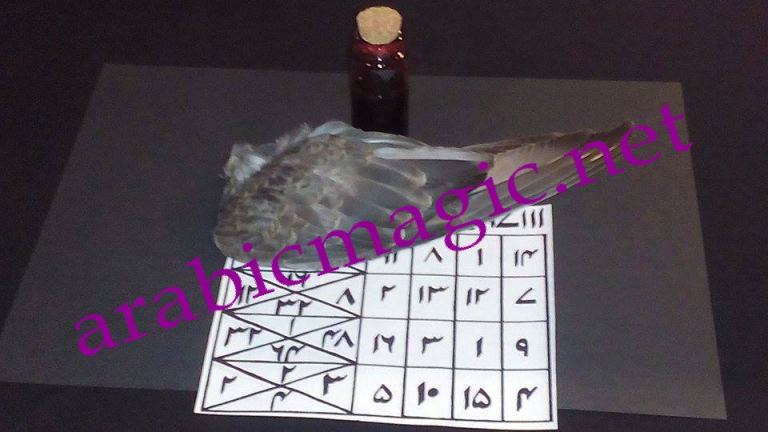 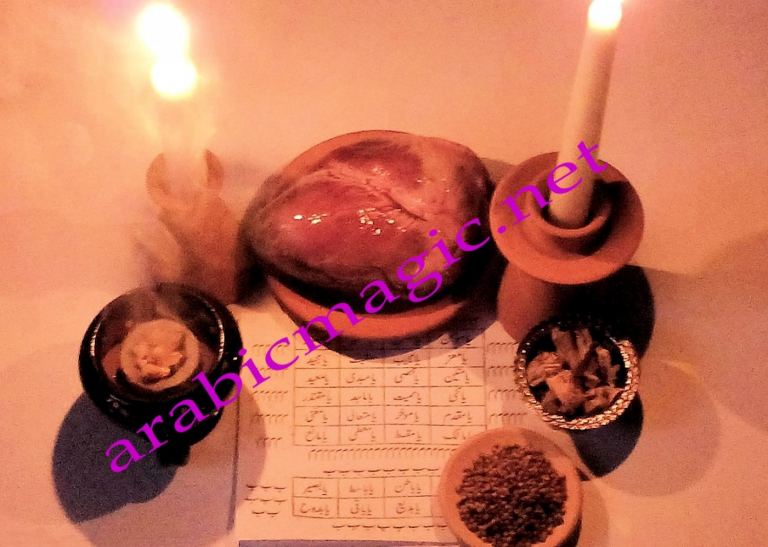 This ritual causes strong and scorching love in the heart of your chosen one. It… 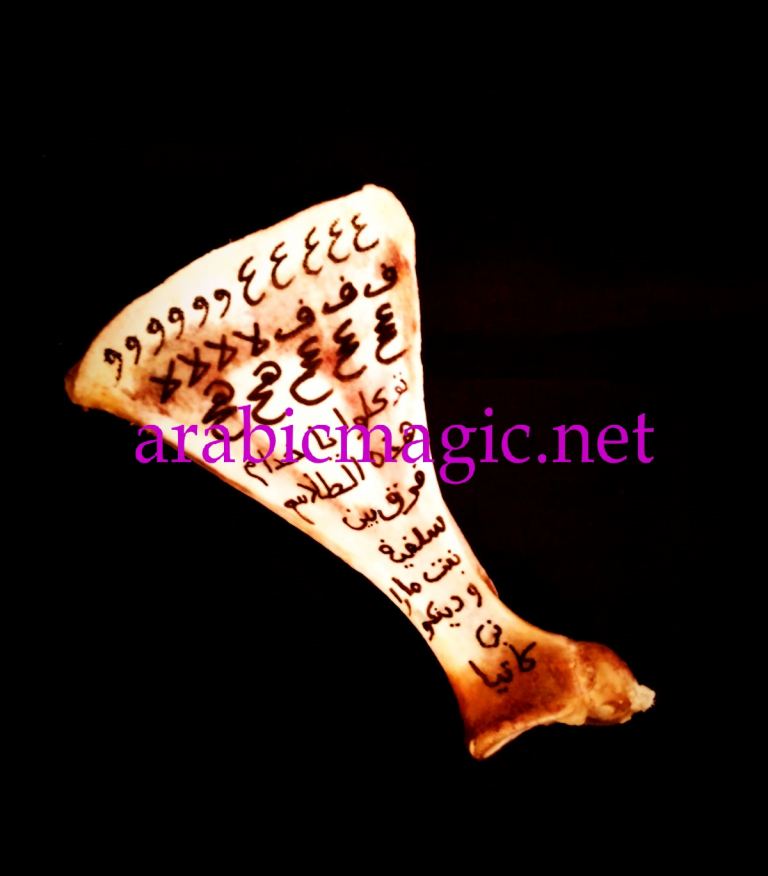 What is Arabic magic?

Arabic magic is one of the most ancient and powerful kinds of magic. It dates back to the beliefs of Pre-Islamic pagan tribes and contains influence from old Middle-Eastern cultures. Ancient Arabic magic can be used to achieve various goals:

– Arabic protective magic, against black magic, curses, hexes, evil eye, to protect the home against jinn and evil spirits, and against all forms of sorcery and negative energies.

– Arabic magic for good luck, prosperity, open the gates of success in life.

– Arabic magic can also be used for revenge and harmful purposes such as ritual for separating a couple, binding spell for a cheating partner, Arabic black magic love spell, break up and destroying relationship, revenge magic, spells for harm and punishment, against infidelity spell, causing disease and misfortune, punishment and destruction of the enemy, magic of ruin and bankruptcy, binding of slanderers, Arabic magic for subordination and control.

The jinn play an important role in Arabic magic. Many of the magical rituals and operations are accomplished with the help of different kinds of jinn, Ifrits, Marids, and Shaytans. They are summoned through various ways and magical invocation to help the sorcerer for achieving his goals for positive or destructive purposes.

Many different objects and items are used in Arabic magic such as leather, animal parchment, saffron ink, different aromatic oils, plant and animal ingredients, different stones and metals corresponding to the planetary influences.

There are specific magical conjurations and invocations in the Arabic magic such as Berhatiah, Jaljalutiah, As-Sebaseb, and many others that are used to conjure powerful jinn kings and angels and various spirits and subjugate them to one’s will.

Arabic sorcerers should maintain a special regime during ritual work. They have to abstain from eating any animal products such as meat, milk, eggs. They should maintain a clean state, wearing clean garments in a clean working space with no disturbances in a dark room with no sunlight. Every day a specific set of Quranic prayers, magical names, or conjurations are repeated hundreds or thousands of times and this is part of the elaborate ritual of performing a Arabic magical ritual.