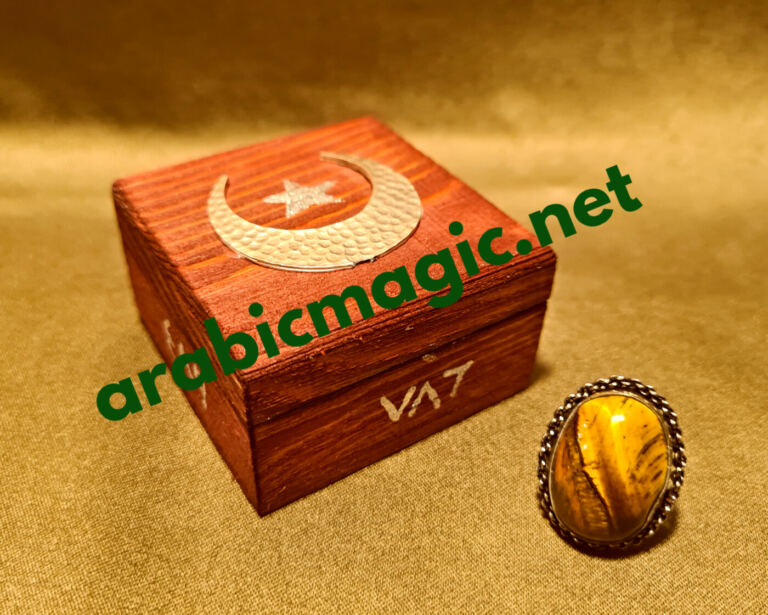 If you want to be respected everywhere and people to be entranced over you, this… 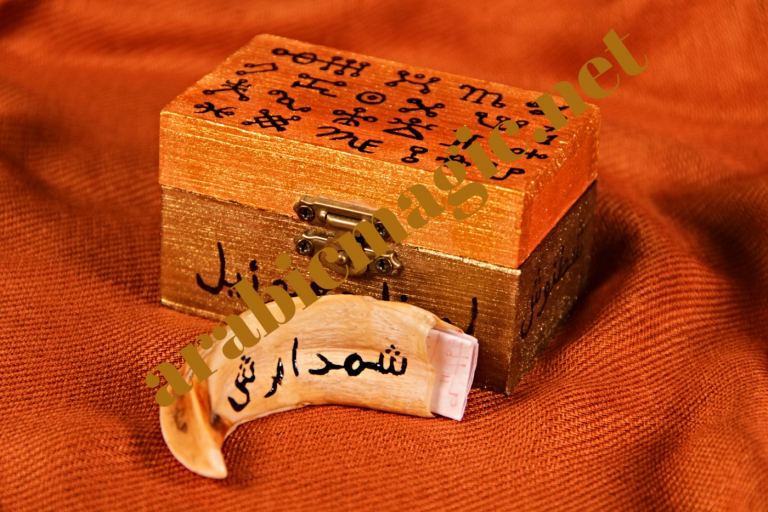 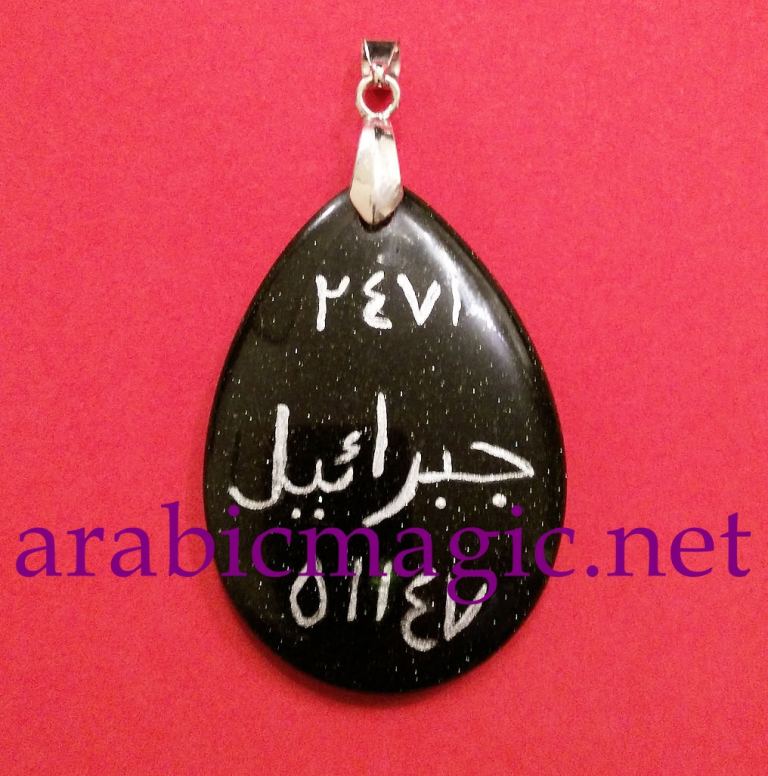 This extremely powerful amulet that is charged by Arabic prayers (duas) will protect you from:… 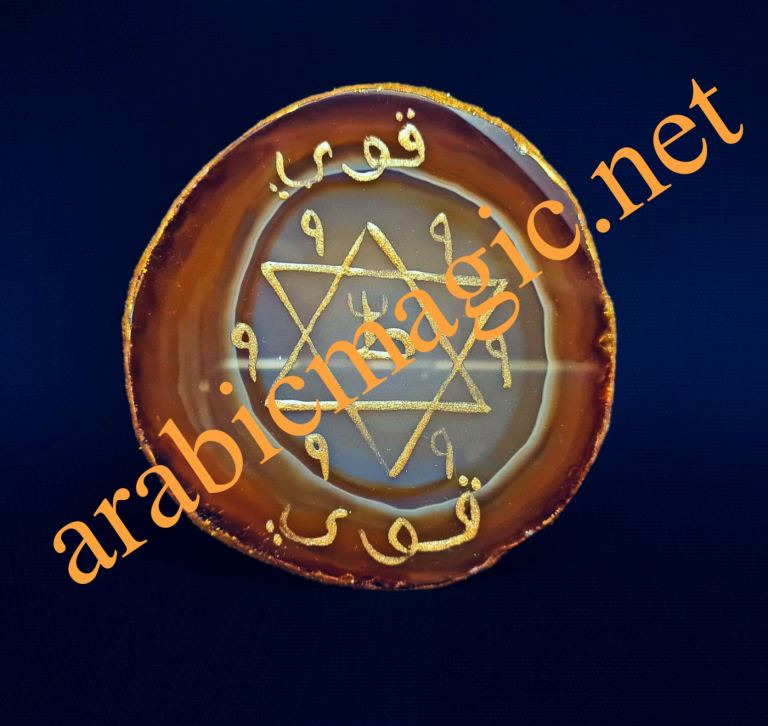 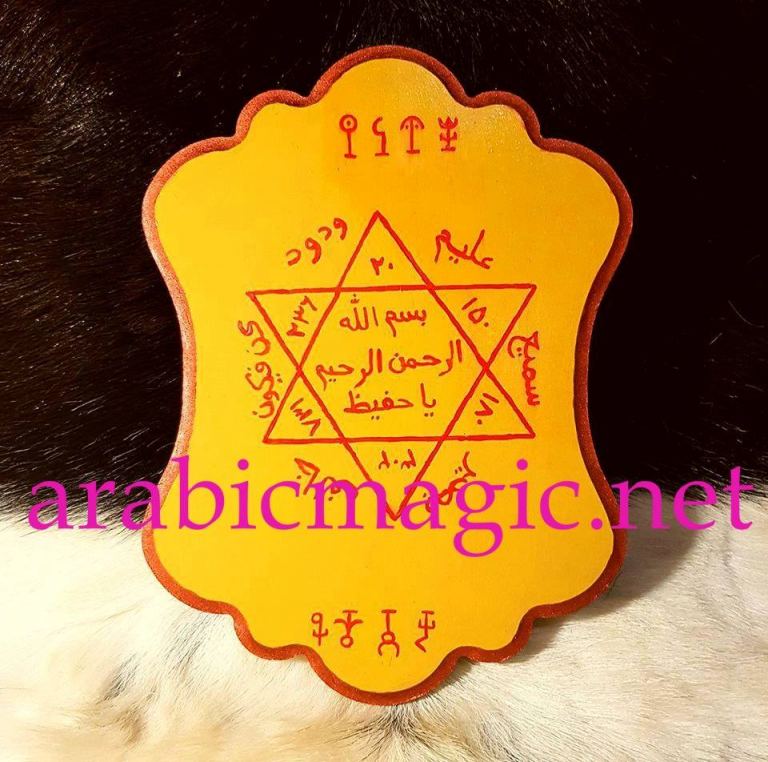 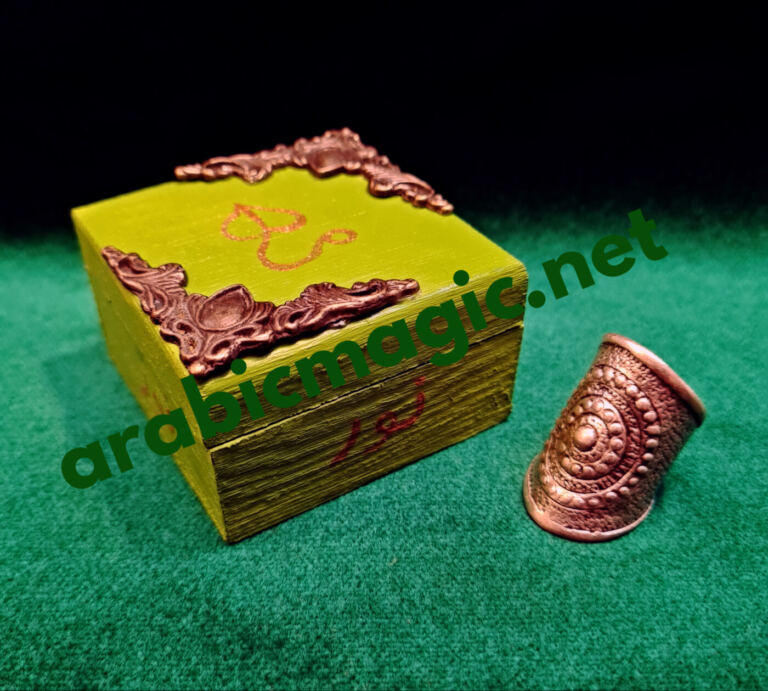 This magical talismanic ring with special box is created to attracts love, romance and desired… 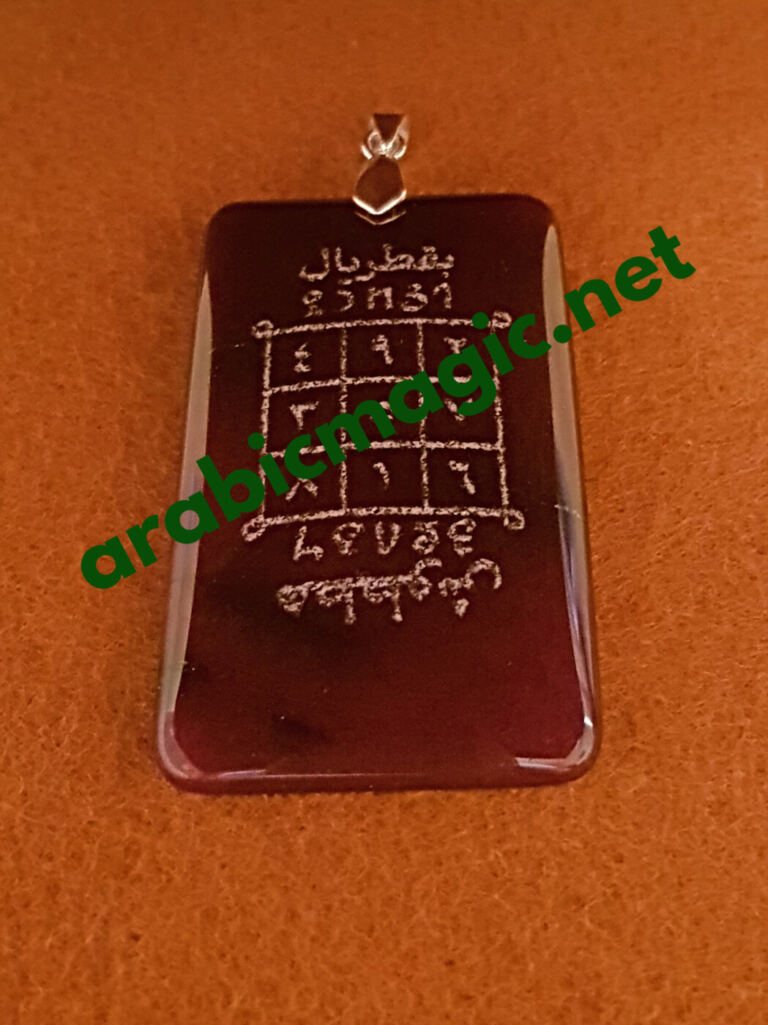 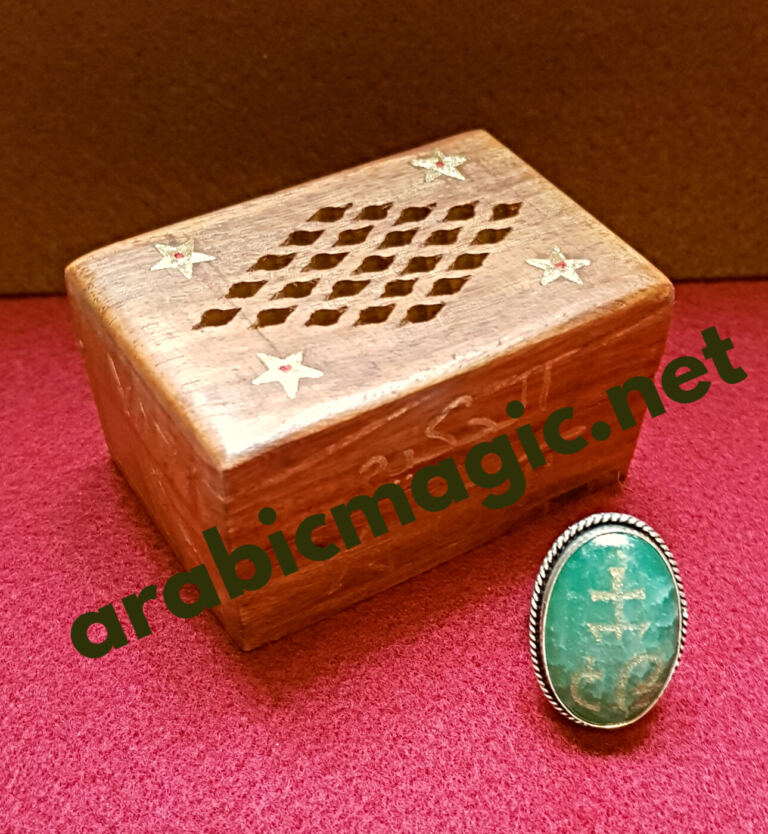 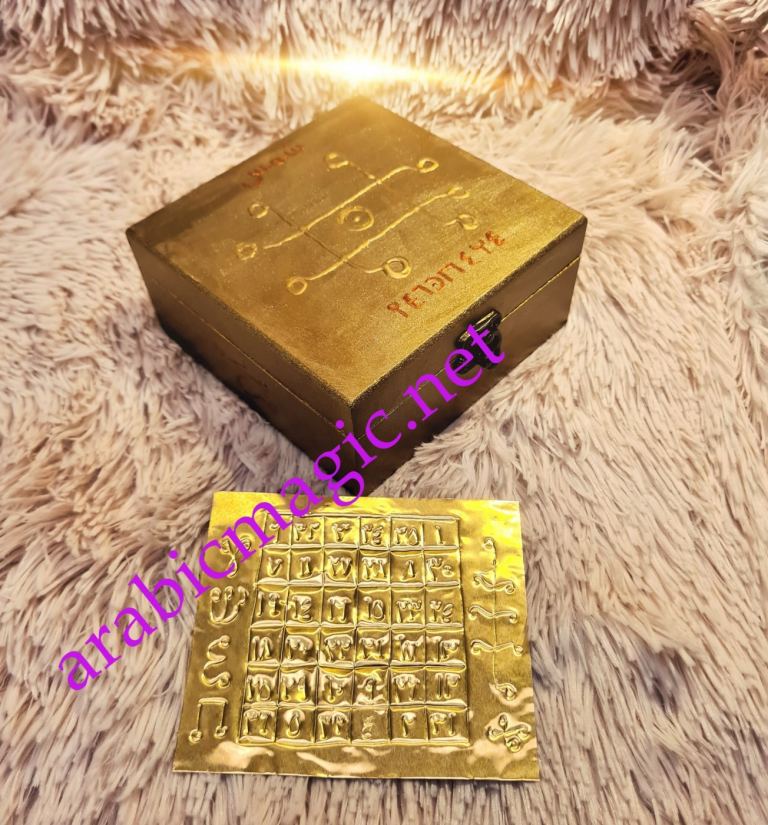 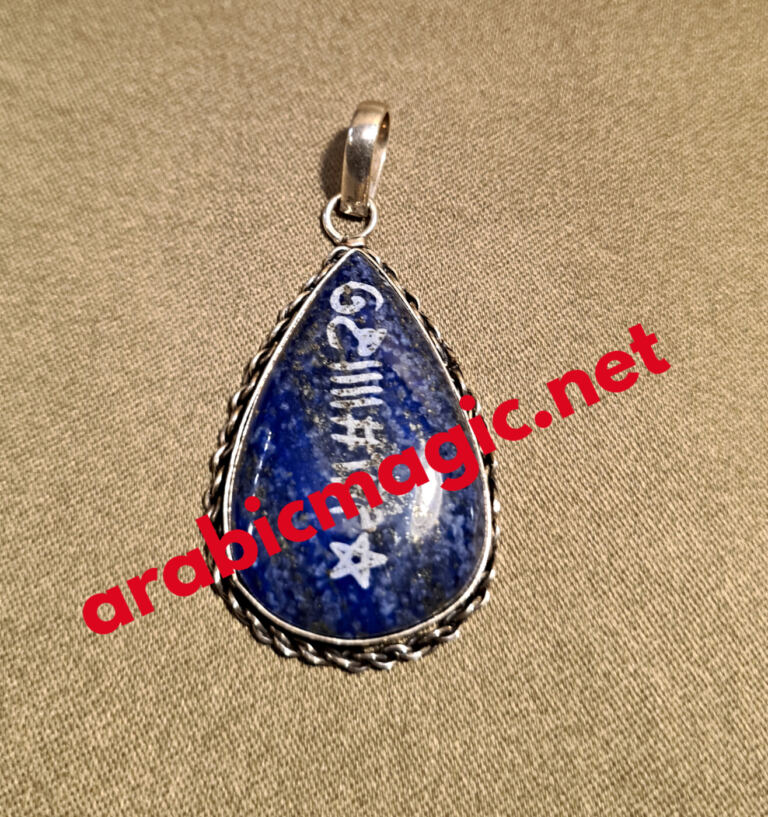 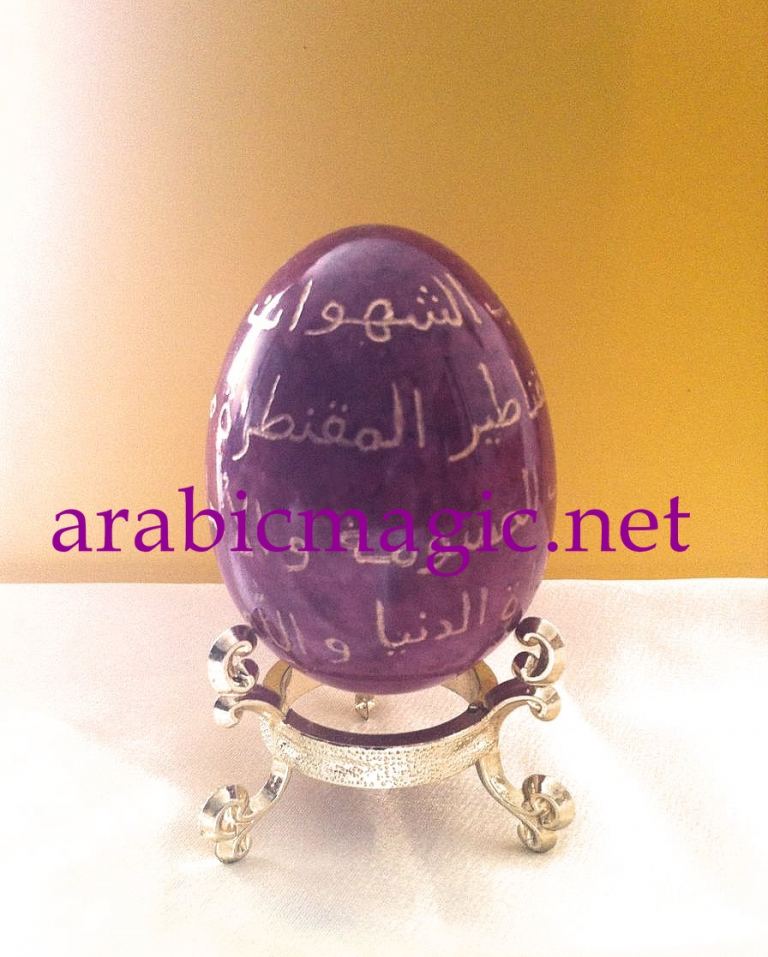 This powerful talisman is charged with special Islamic prayers. It is intended to create love,… 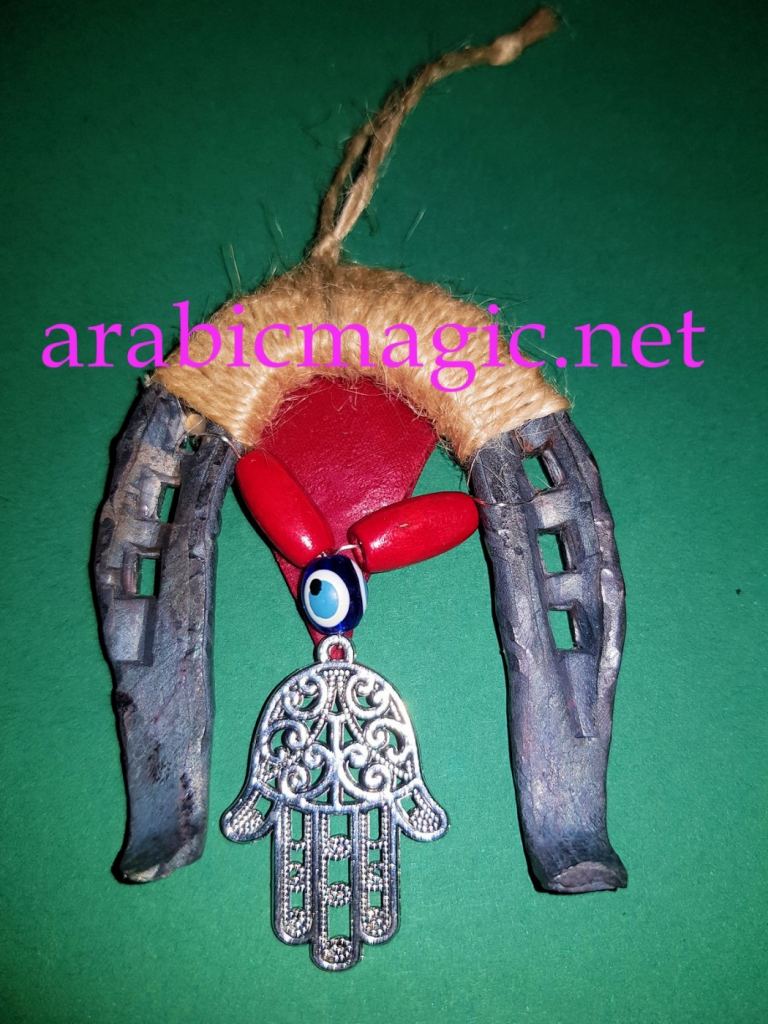 This combined talisman is made of a genuine horseshoe, empowered with special spells to attract…

What is an Arabic talisman?

Arabic talismans, as well as talismans in general in different cultures, are magical objects that aim to attract certain goods to their owner. They can be related to attracting money, material abundance, well-being, and prosperity. To attract love, marriage, sexual desire, bringing back a lover, attract a soulmate. Also for good luck and success, victory over enemies, attract mental, magical and spiritual powers. The planetary talismans are made in a certain day and time depending on the astrological influences. In a certain part of the day (planetary hours) and even only in a certain month of the year. They can be taweez, as written on paper or talismanic scroll, seals, jewelry, rings, pendants and metal plaques, clay tablets, precious stones, etc.

Divine names can be inscribed on talismans, as well as verses from the Quran, Arabic magical squares, secret seals, mystical symbols, letters, numbers, astrological and numerological signs, inscriptions, magical prayers, invocations, ancient magical names, and jinn conjurations. Talismans can be made of metals, wood, clay, glass, stones, minerals, animal skin, or bones. Talismans are usually carried in the pocket in a pouch or a case, some talismans can be worn as jewelry directly in contact with the skin, such as rings and pendants.

What is an Arabic amulet?

Arabic amulets are magical objects that aim to protect and against negative energies. They can be used against black magic, against evil spirits, against evil jinn, against sorcery, against evil forces, against evil eye, against envy, against curses, against hexes, and against all kinds of malicious spirits, against demons, and against negative energies directed to the person. There are also amulets that are used for home protection, workplace, vehicle, and even pets. One of the most effective amulets are those that are inscribed with prayers and evoke the name of God, verses from the Quran, religious figures and protective seals, magical names of power to protect the individual from hardship and danger. One of the most powerful amulets is Solomon’s seal. King Solomon (or Sulaiman) had the ability to talk to animals and supernatural beings and jinn, and was renowned for his wisdom. The Qur’an states Solomon’s authority in a number of verses and his apotropaic seal containing seven sacred magical symbols occurs on many surfaces and ancient magical texts. Amulets not only shield but guide their carriers. Some amulets can be worn as clothing as the famous protective vests of the sultans from the Ottoman Empire.

In the Middle-Eastern culture certain magical items that have the power to repel evil, such as a wolf tooth, the blue eye Nazar, the hand of Fatima (Khamsa), six pointed star of David, Quranic scriptures and many more.

Despite the different methods of making and charging amulets, what they have in common is that they all serve to protect and defend against all forms of evil forces, demonic attacks, misfortunes, black magic, everything supernatural and negative powers that could harm a person and his property.